Our governance and leadership 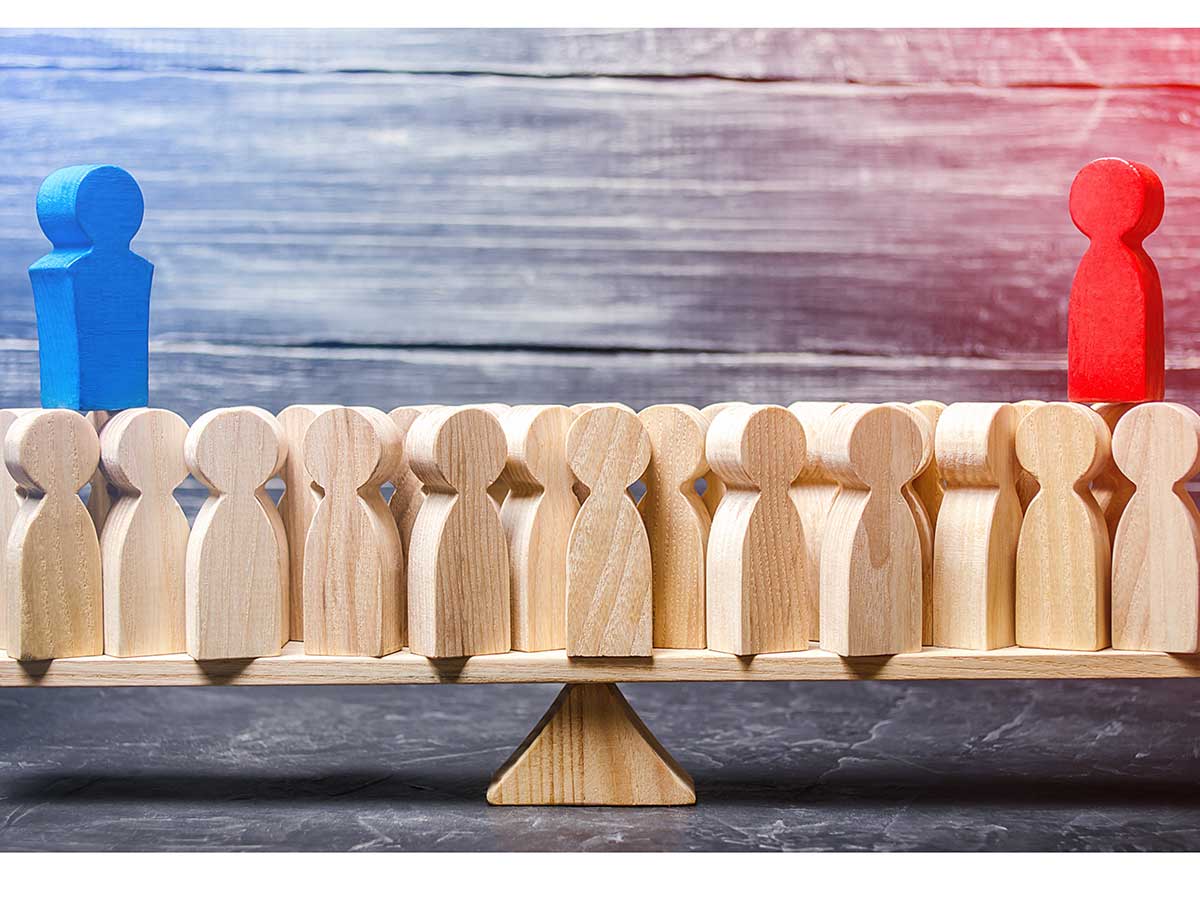 Our governance and leadership

The organization has a General Assembly consisting of founding members and other members who have joined the organization after its establishment to oversee and deal with all policy issues. It has also a managing board of five members to decide on major administrative matters and oversee major developments and guide its operations. There is a management committee consisting department heads and chaired by Executive director to deal and execute day-to-day administrative and managerial matters

The executive director, responsible to the Board of directors, is entrusted with the main task of overseeing    and implementing decisions passed by the General Body and Board of Directors. He also manages the day-to-day activities and operations of the organization.  The organization has four major departments, namely Administration, Finance, Program and Public Relations departments, and each department has also three to five sections.